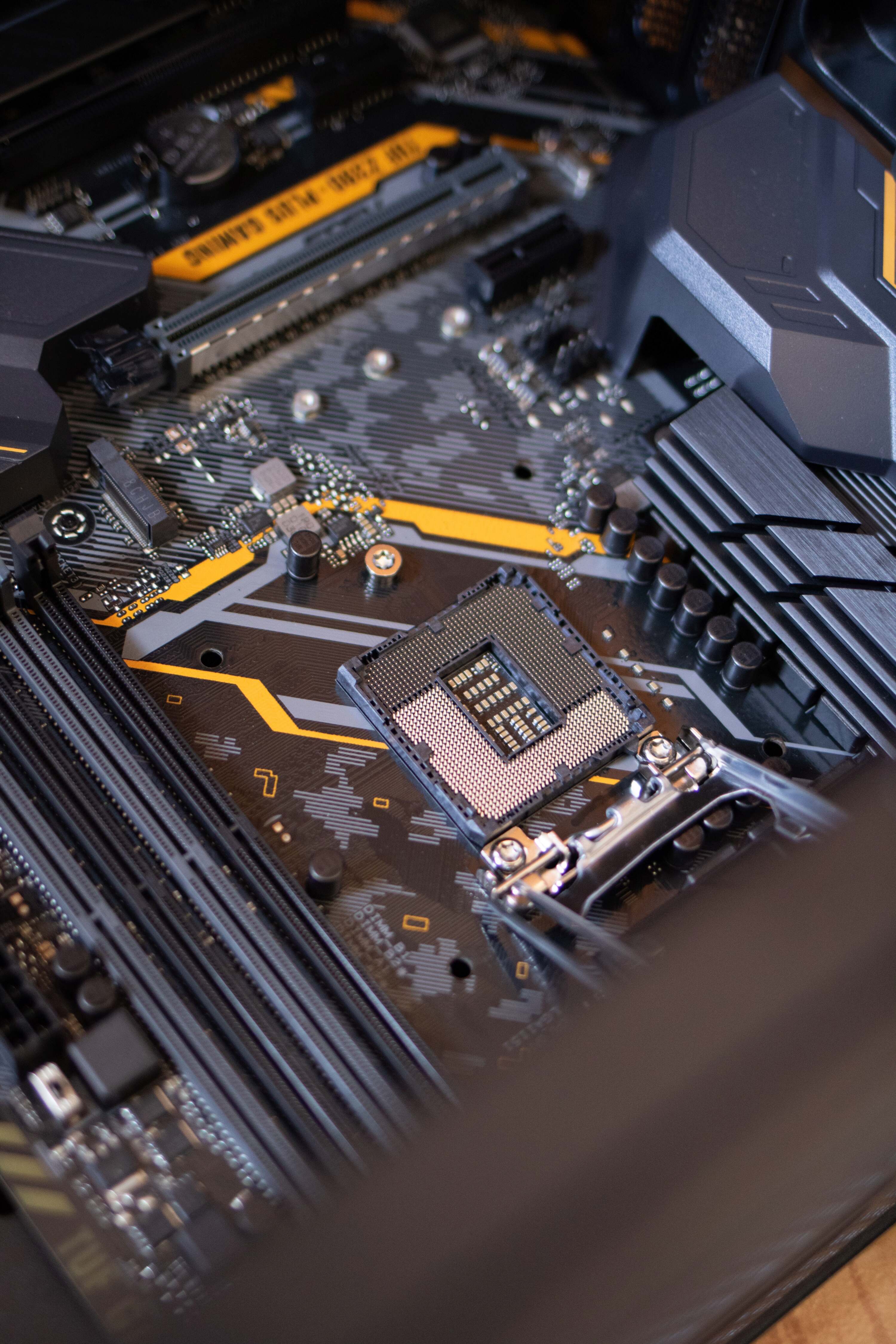 Over many, many years (nearly 2 decades now) of working with computers, experimenting, breaking down stuff and rebuilding it, I’ve developed a large amount of scripts to help myself and in general of utilities that could make my life easier. At the same time, trying countless different piece of software, configuring them and testing new operating systems (way more than I can count today) resulted in dozens of configuration files from all the tests done, which I felt would be a waste to delete after I were done testing its relative software.

Therefore I decided to create a repository to collect all the scripts and another to hold all the configuration files, even if half of them I don’t use anymore. Perhaps they can be useful for new sysadmins in recreating a specific configuration or in setting up a new one. Or just as a quick reference for the correct syntax for each file.

The scripts repository can be seen on Github. Feel free to fork, open PRs and tweak it as you like.

The configuration files are also on Github. Hope they can be useful to you.