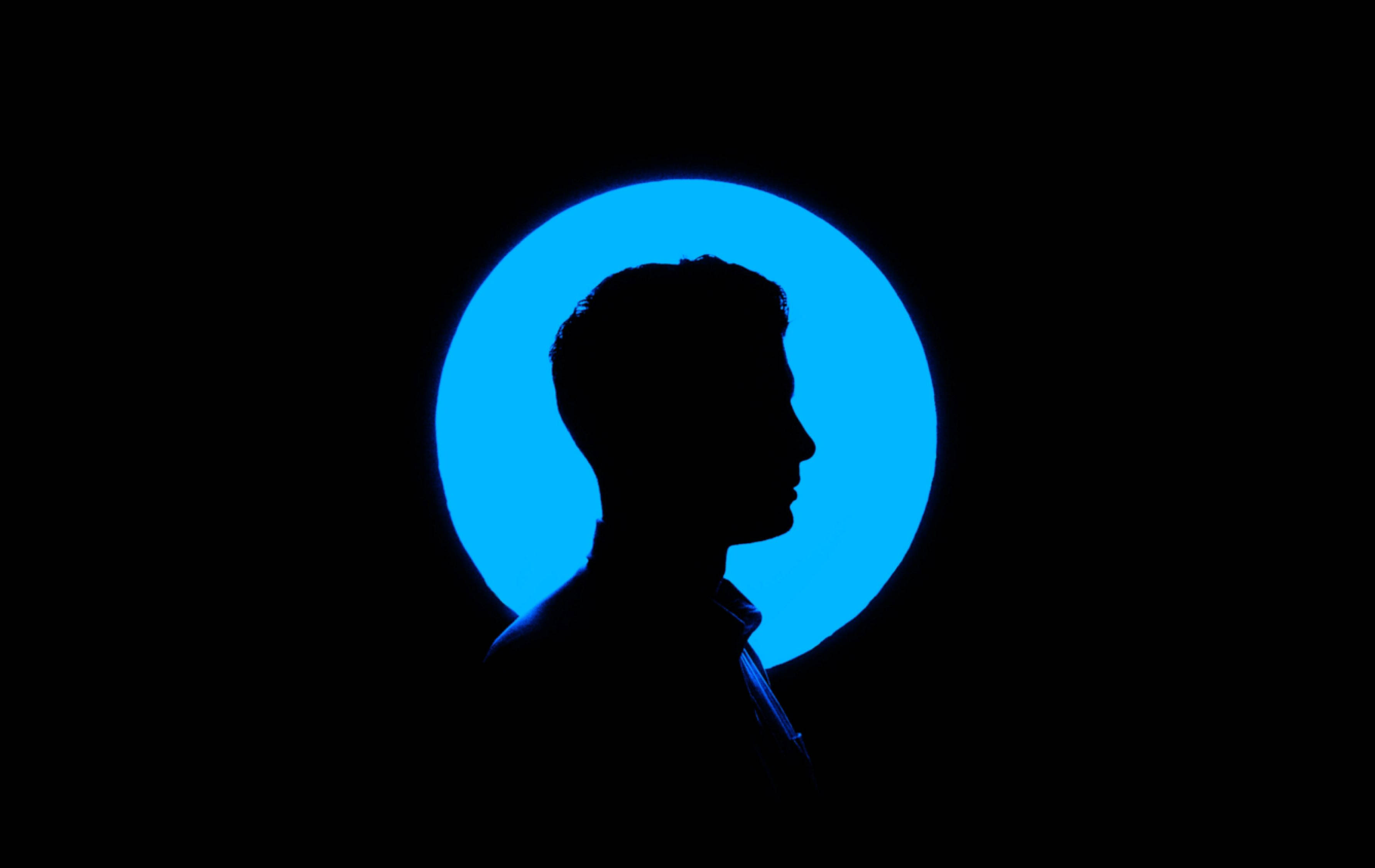 It honestly came as a surprise a post on Overreacted by Dan Abramov. He lists all the things he doesn't know as of 2018, in an attempt to “devalue” in the eyes of newbies any experienced developer by showing off the gaps in knowledge that usually we take for granted, expecially from those developers that work for big companies and who went through a harder interview process. Considering the number of likes and retweets the post received, I'm far from being the only one surprised.

Dan is proficient in React at Facebook, and I did assume he would be strong in fundamentals, frontend (obviously), and somewhat good/very good in devops. My imposter syndrome is a constant struggle, an everyday one I admit, and I was taken back by the quantity of concepts I thought a programmer of the experience level of Dan would know that he admit not knowing while I do. Truly way beyond what I would have hoped.

Therefore, as a symbolic pat on my back, for once, I would like to go through his list of technologies and programming concepts and write what I know as of 2018. I promise to be fully honest, of course. Thus, in the same order as Dan's:

And that's it. That's all I know about computers as of 2018. It will be nice to rewrite the same list at the end of 2019 and notice the differences.

Ah, I was forgetting about SEO and writing. I've been honing my skills of both with my non-technical blog of Paper Sounds and can hold my opinion in a SEO discussion between experts. Long tail and short tail keywords, CPC, CPM, CTR and researching keywords were concepts I didn't know at the beginning of 2018 but have been using it daily for the past few months. I like SEO and I like writing even more.